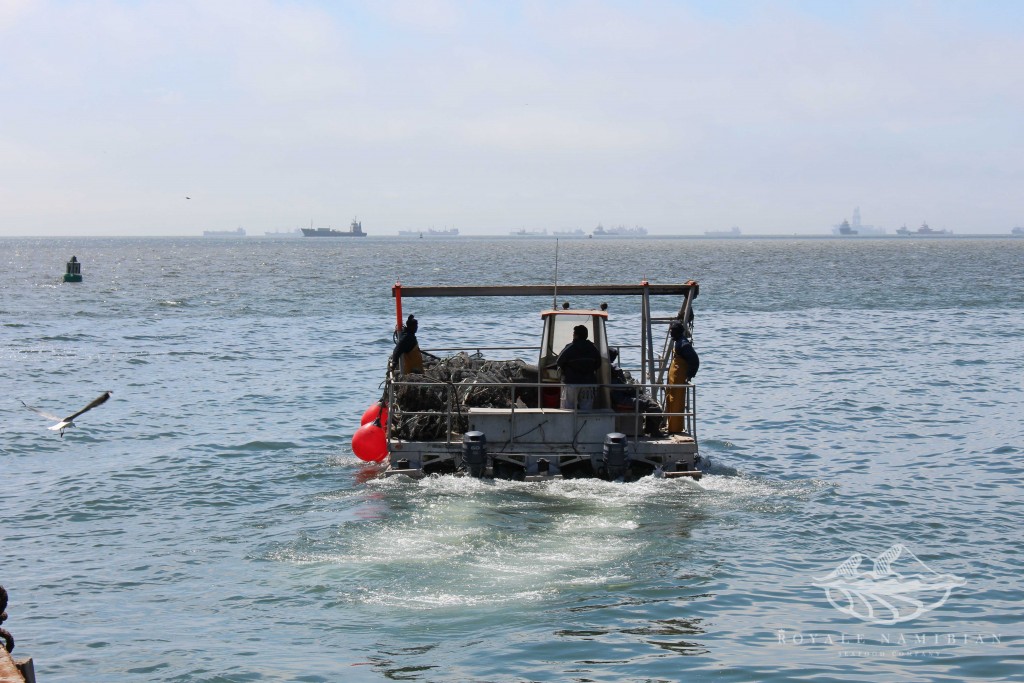 Commercial mariculture in Namibia began in the late 1980s, when farmers began experimenting with oyster cultivation in the salt pans outside Swakopmund, Namibia.

When the first oysters reached adult size unexpectedly quickly, and the farmers saw the unparalleled meat content, and tasted the sweet briny oysters for the first time, they knew they were onto something! With an eager market buying Namibia’s entire inventory of oysters, farms were quickly established in Walvis Bay, Lüderitz and outside Swakopmund.

Royale Namibian Seafood has been a pioneer in exporting live seafood from Namibia since 2009, when we started trading and exporting live lobster and abalone. In 2013, we expanded into seafood production as well, buying an oyster farm in Walvis Bay, Now we’re one of the only vertically integrated oyster farmers and exporters in Southern Africa, with two farms along the Namibian coast, along with supplier relationships with other Namibian producers. 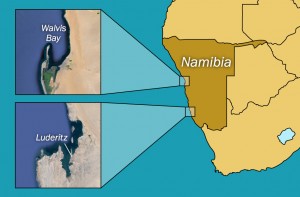 Our packing facility is located in Walvis Bay, where we have access to an EU approved factory, part of Tunacor Group.

Our Farm in Walvis Bay 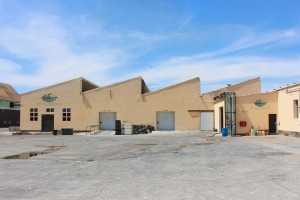 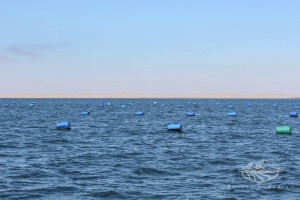 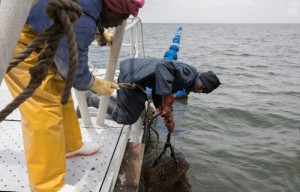 Our Farm in Luderitz 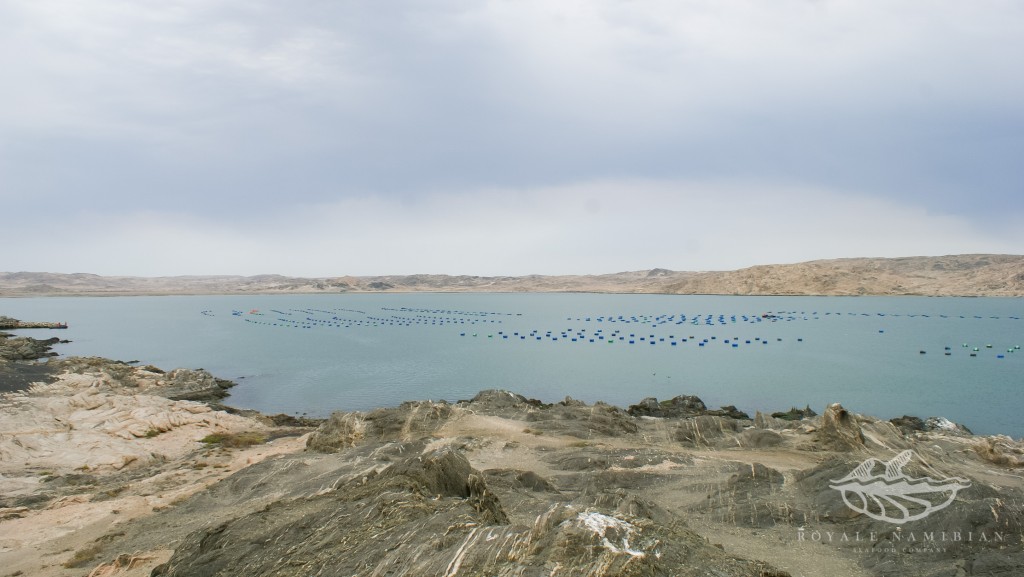 Our Goal is to Produce the Best Oyster in the World.